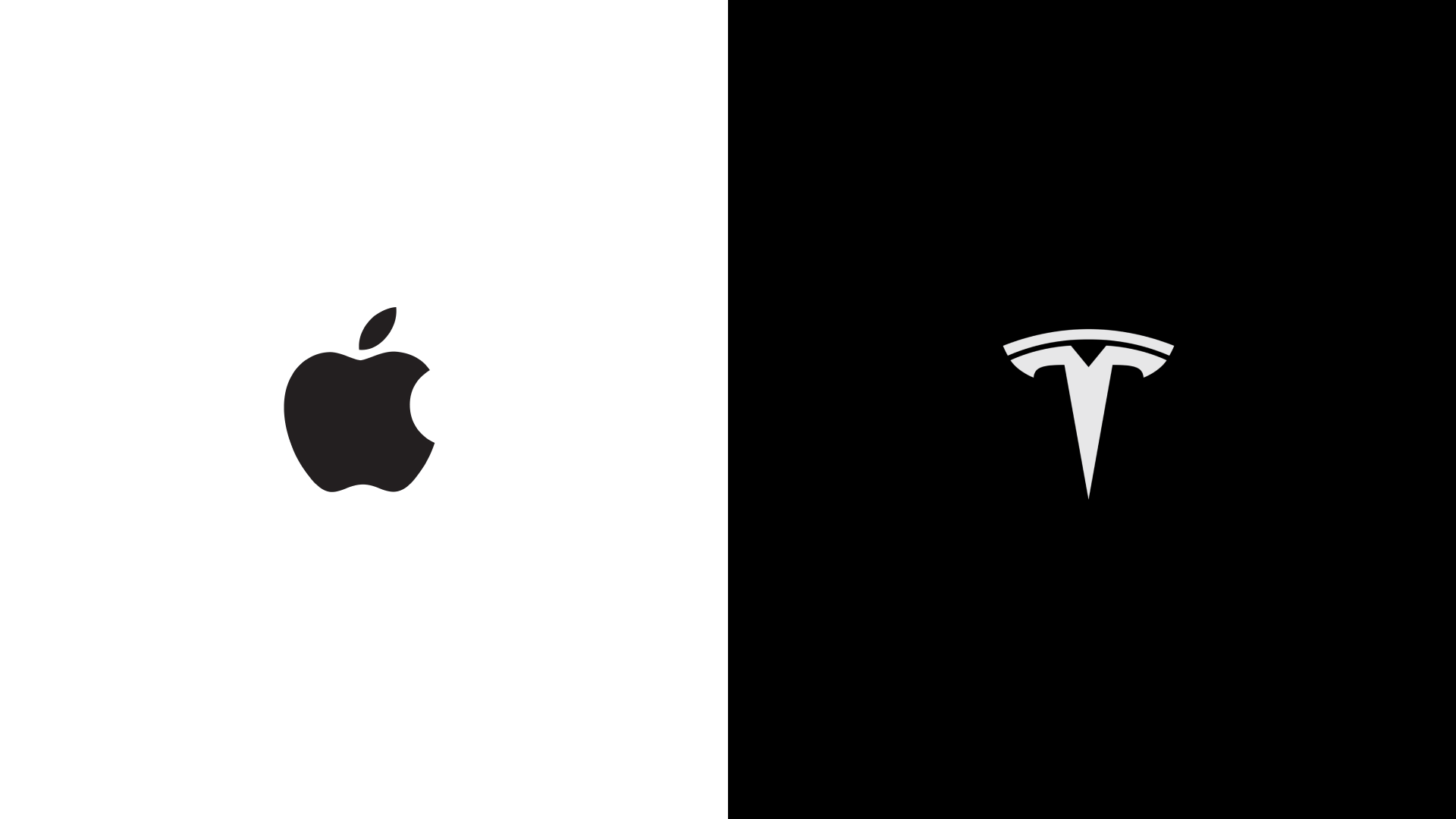 Beijing has been attempting to enforce a tighter energy consumption policy for fewer emissions, and the crackdown is targeting the country’s manufacturing sector. Factories are being ordered to cut down on activity or shut down altogether.

Out of 23 Chinese provinces, nearly half of them missed conservation targets set by Beijing, and are now under immense pressure to restrict power usage. The worst-hit provinces are Jiangsu, Zhejiang and Guangdong, the trio of industrial powerhouses that account for close to a third of China’s economy.

The country has begun stopping electricity for industrial use, and several key Apple and Tesla manufacturers have been forced to halt production.

There is a myriad of companies that have been affected, but some of the main players are:

There appears to be no end in sight to the shipping crisis.

The newest iPhone has just been released, but the power suspension has put supply-chain continuity at risk. What’s worse, the busiest time of the year (Christmas) is just around the corner, and demand will only increase from now.