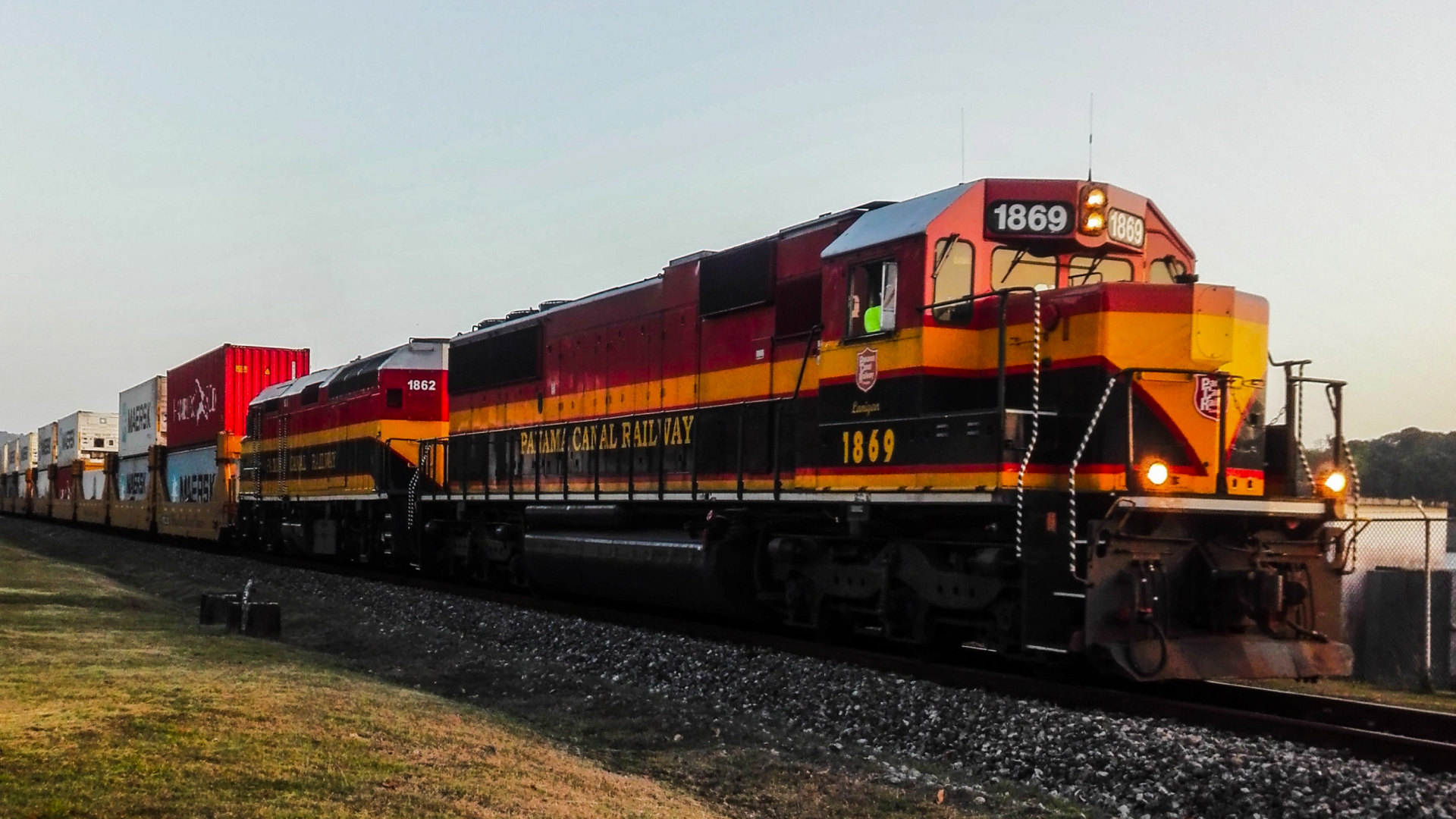 Shanghai Express, a freight train linking two countries together, China and Europe, has officially launched this past week. On Sept. 28, 2021, a Shanghai Express train rolled out of a Shanghai train station en route to Hamburg, Germany. The freight-train marks the first intercontinental railway service between Europe and Shanghai.

Over the course of two weeks and over 10,000 kilometers, the Shanghai Express will deliver 50 containers of goods from apparel to auto-parts to Hamburg. The train will depart from Shanghai to the Xinjiang Autonomous Region and travel through Kazakhstan, Russia, Belarus, and Poland before arriving in Germany.  The route was a culmination of 35 years of friendly relations between the two cities and will expect more trains to take the route with hopes of further expansion to other nations.