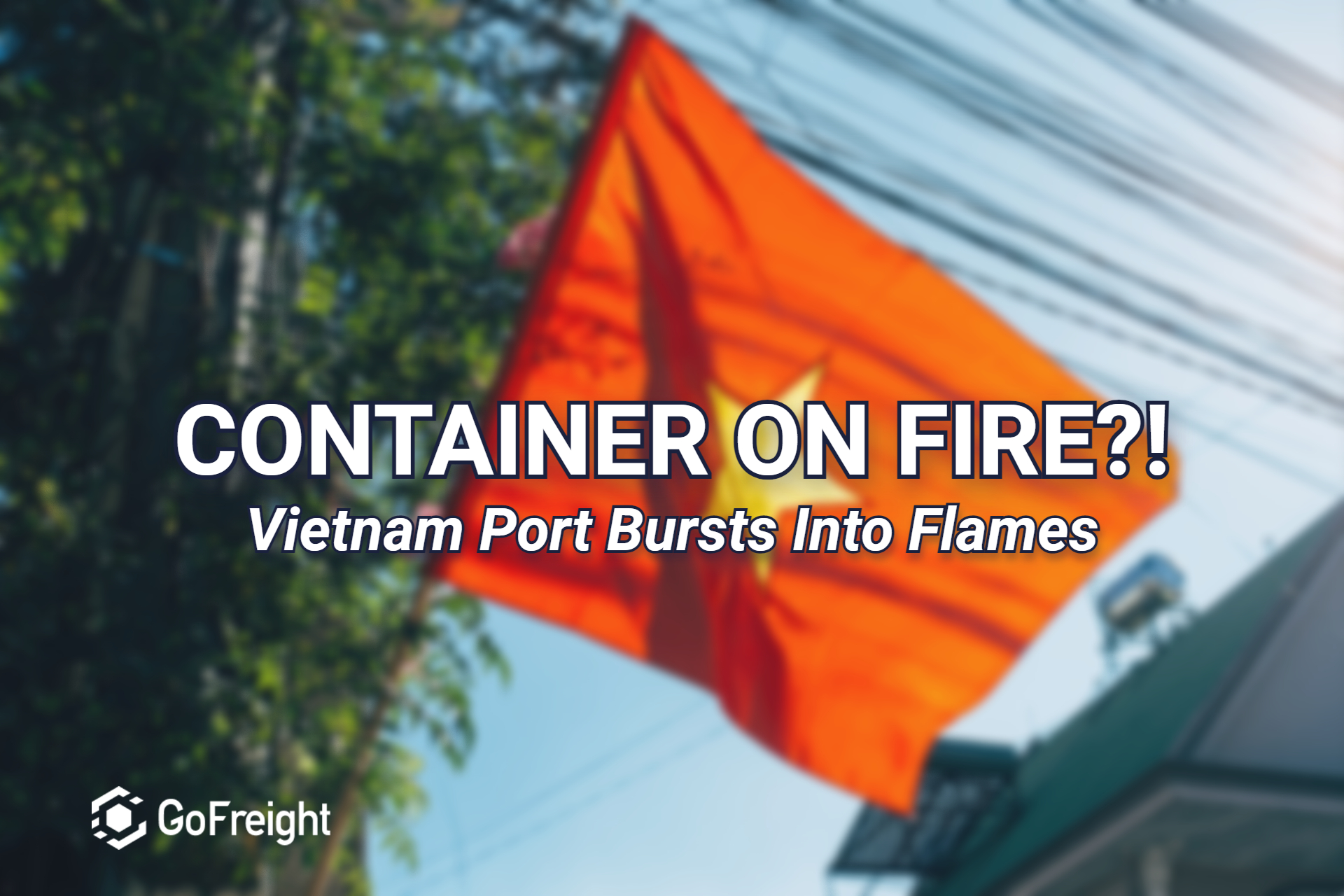 On September 4th, 2021, a container caught fire whilst on board. The ship in question was the Morning Vinafco, and it was docked at Ben Nghe Port in Ho Chi Minh, Vietnam.

According to the captain, the fire started at 8:45 AM, originating from a 20-foot container that was near the area that received welding maintenance earlier that morning. There have been speculations that the fire was kindled by the fire sparks from the welding work.

Thankfully, port authorities at Ben Nghe contacted local firefighters immediately and extinguished the flames after half an hour. With their quick response time, they were able to contain the fire, and no injuries were reported.

Unfortunately, not everyone has the same experience with container ship fires. The Morning Vinafco was lucky to have caught on fire while it was docked, as sometimes ships catch on fire in the middle of the sea, and the crew are unable to contain it.

Get the latest from GoFreight!