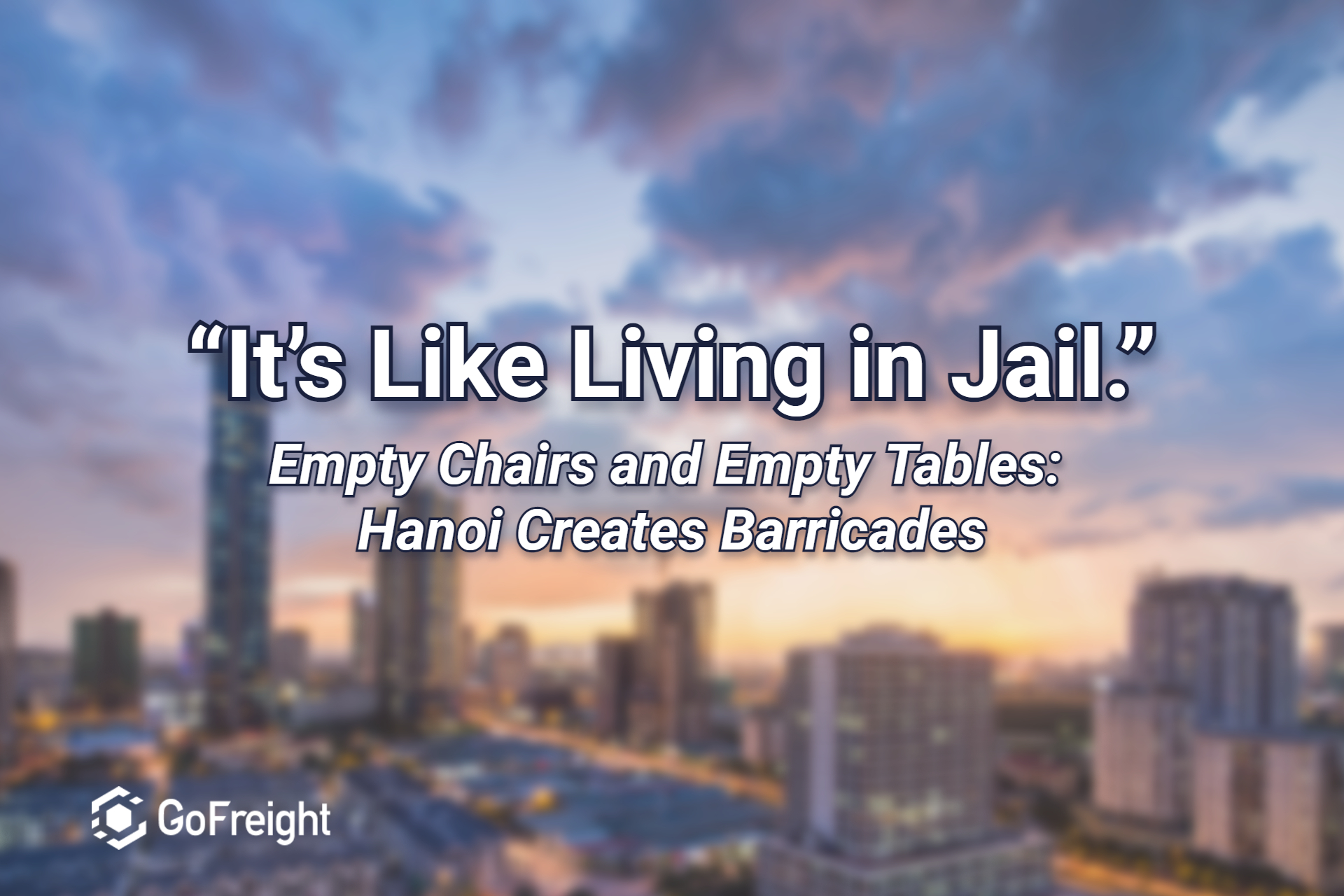 Hanoi, Vietnam’s capital, has been under harsh lockdown for over a month. But as daily COVD-19 cases refuse to decrease, restrictions are becoming harsher, and travelling across cities is increasingly difficult.

Currently, Hanoi’s cases have remained steadily at 50-100 cases per day, with no big spikes. But as Ho Chi Minh City reports thousands of new COVID-19 cases and hundreds of deaths per day, Hanoi fears that their city will fall to the same fate.

Hanoi authorities are trying to slow down the spread of cases by dividing up the city with makeshift barricades made out of everyday objects such as chairs, tables, beer crates, and bamboo poles. Alleys and neighbourhoods have been blocked off, and volunteers guard the barricades to prevent strangers from entering their communities.

Hanoi residents have mixed responses to this new development. Some have said that “it is like living in a jail,” but others are thankful for the movement, as “it means [our] area is free of the virus.” Delivery drivers have admitted to knowing ways around the barricades, but that they “have to abide by the regulations,” as most people “strongly support the system.”

Get the latest from GoFreight!