The Suez Canal STRIKES AGAIN! Another Cargo Ship Gets Stuck 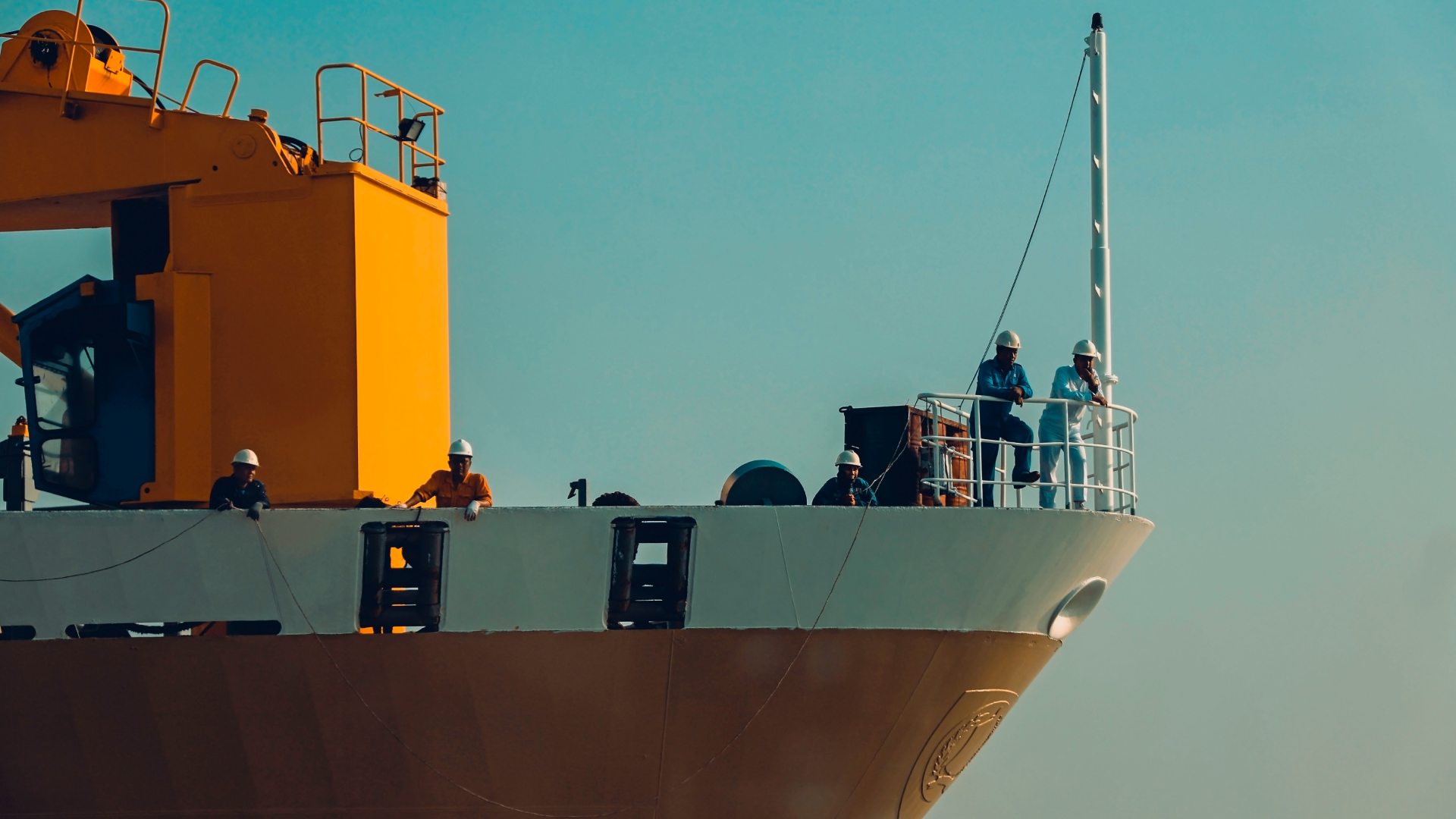 Are we all experiencing déjà vu? Last week, on September 9th, the Panama-flagged Coral Crystal vessel became stuck in the northern section of the Suez Canal.

This news brings us back to March, when the Ever Given blocked canal traffic for 6 days, caused countless ship delays, and wasn’t released for over 100 days.

With the ship’s quick and professional recovery, navigation in and around the canal wasn’t affected by this incident. Since congestion and delays are already so prevalent in this current shipping climate, the shipping industry took a breath of relief.

On the other hand, social media users expressed shock and disappointment at the short period of time that the Coral Crystal was stationary. They claimed that the Suez Canal hadn’t been blocked “long enough to have fun.”

Traffic at the canal was actually redirected through a parallel channel, and then the Coral Crystal swiftly resumed its transit to Port Sudan on the Red Sea. The reason why the vessel became wedged in the canal is still unclear.

If the ship that carried your cargo got stuck somewhere, real-time data and having immediate access to your shipment status can not only give you time to work around any issues, but also alleviate any worries you may have.

Check out GoFreight today for real-time freight visibility and management solutions for your freight forwarding needs! Sign up for our free demonstration here. 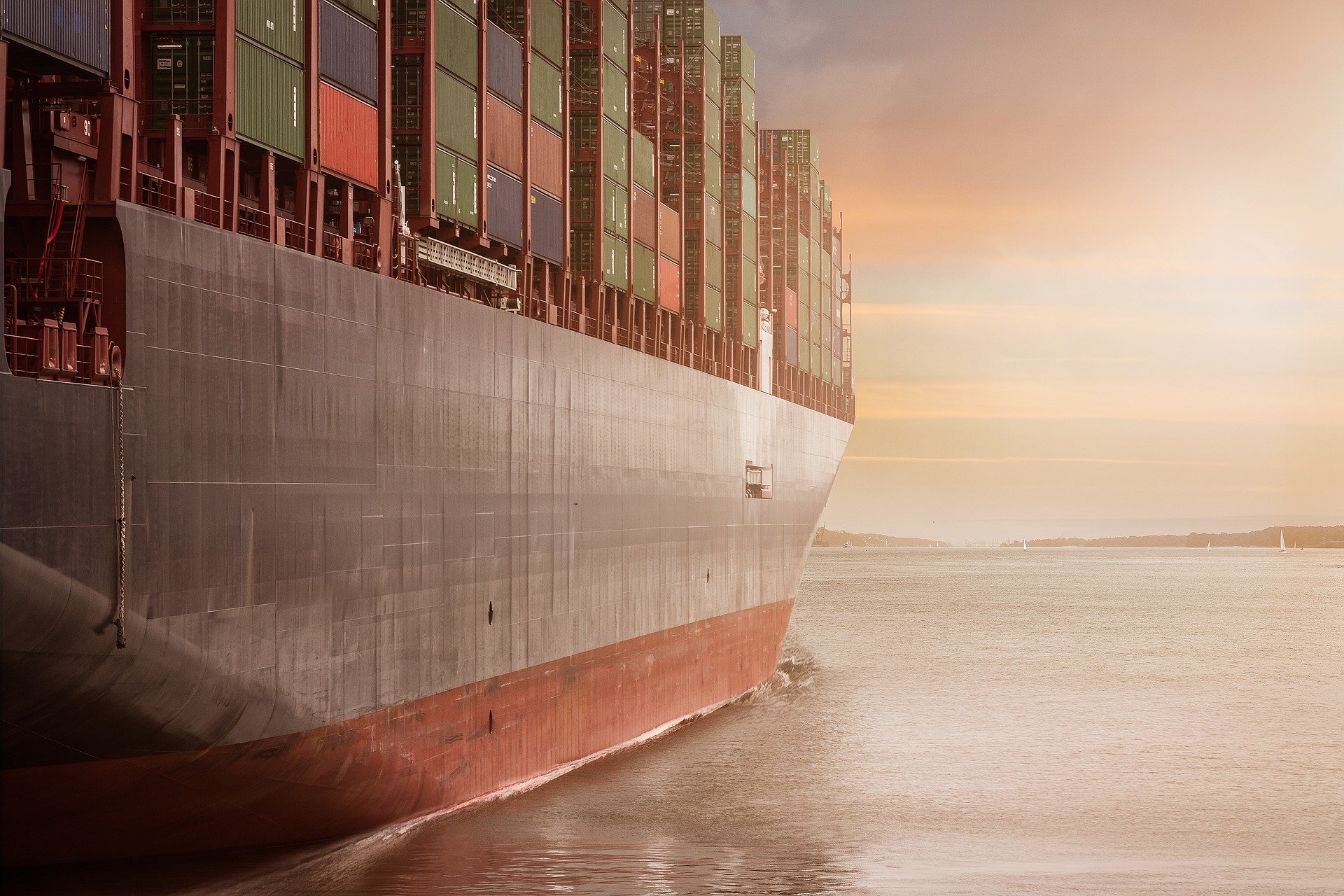 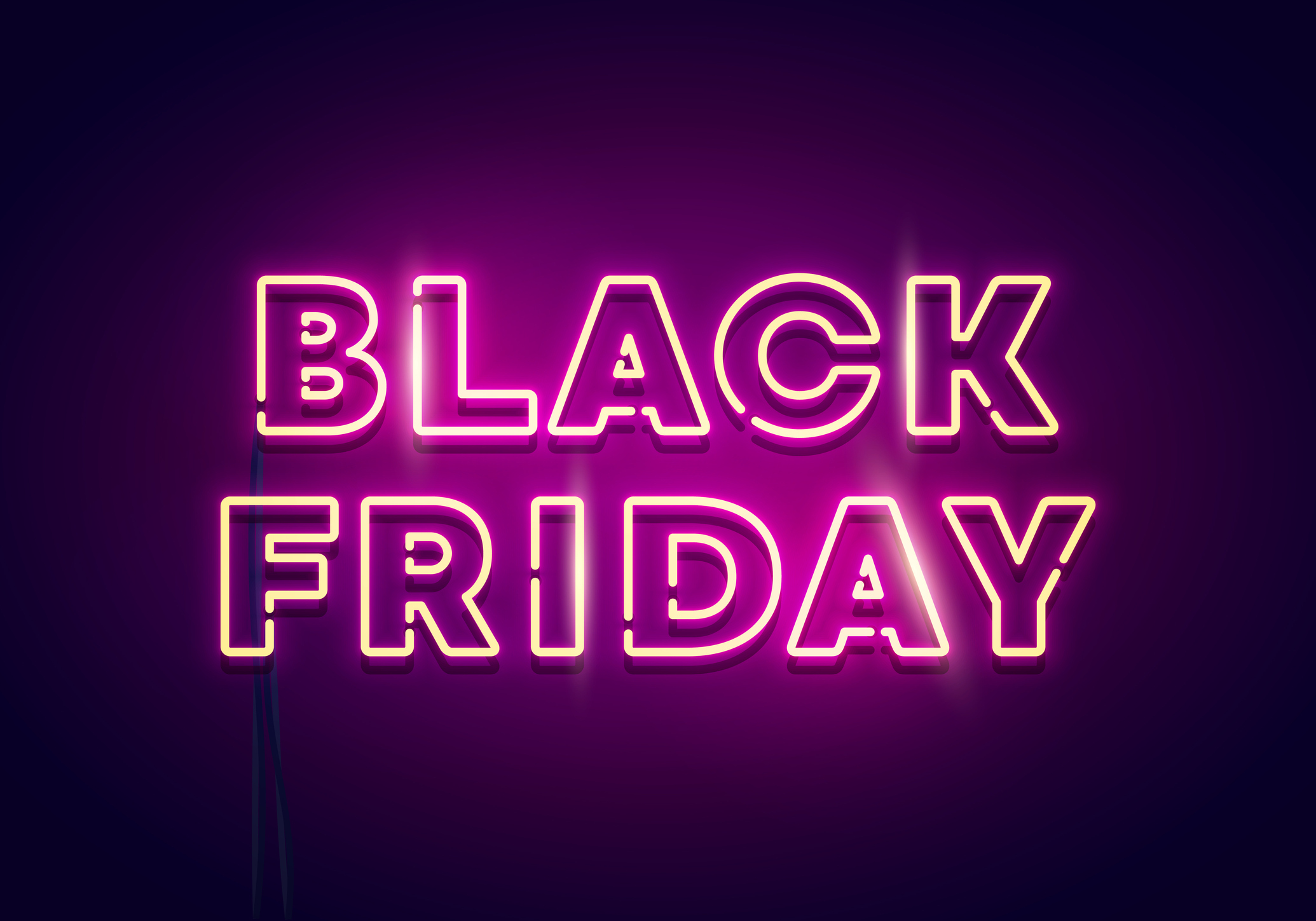 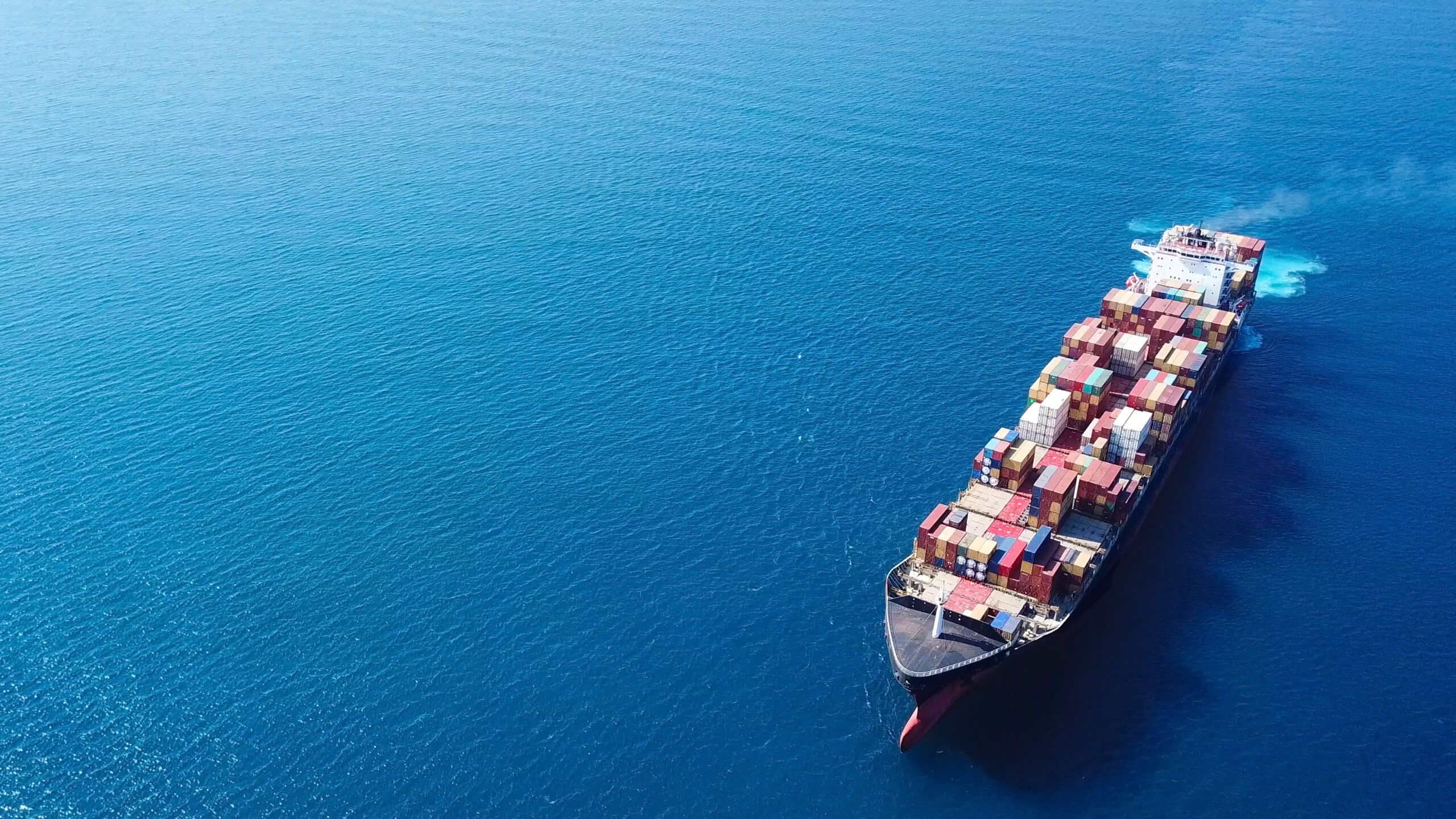