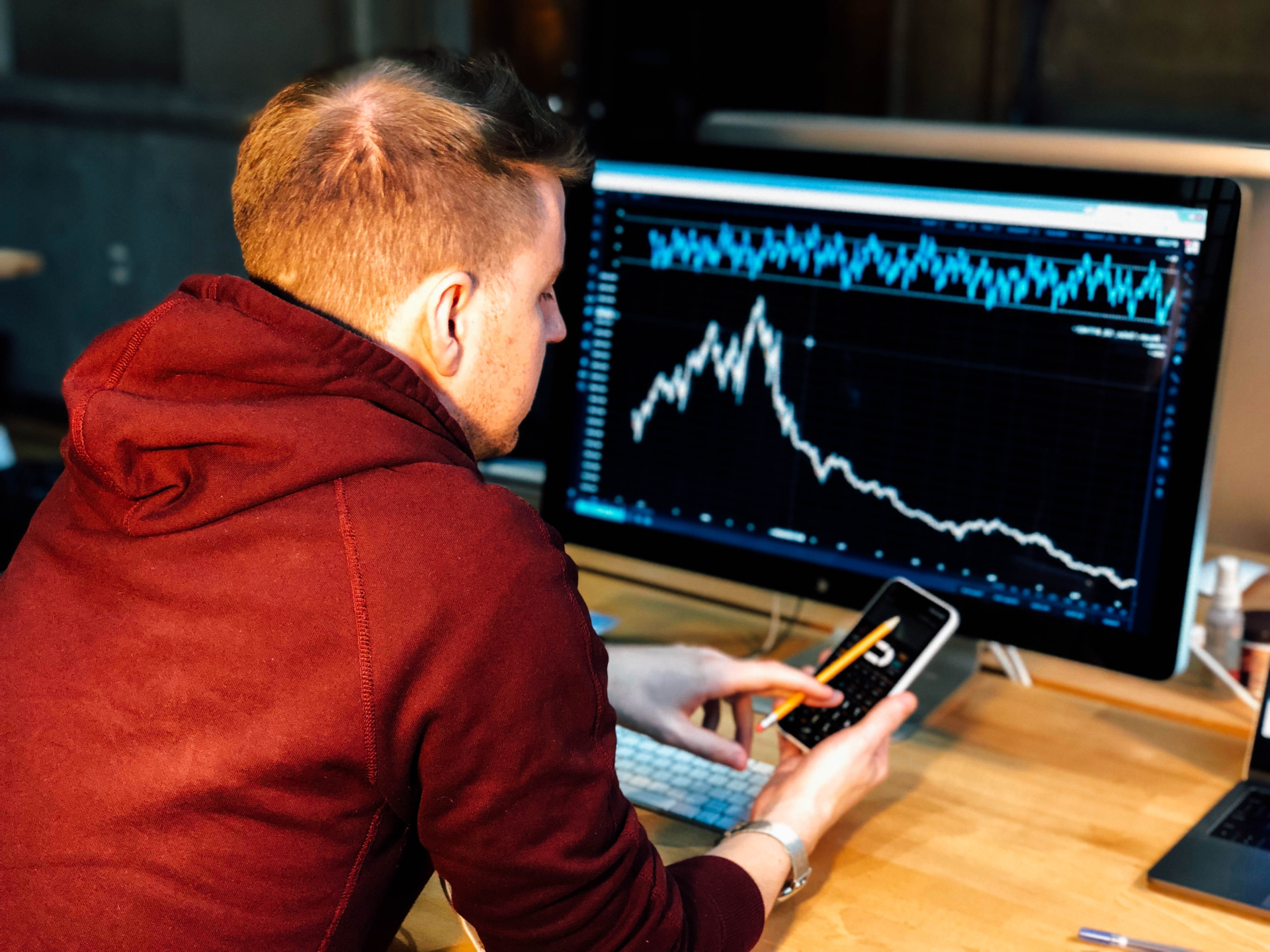 It’s been dropped to 33.6%. The lowest it has ever been in the 10-year time frame of tracking container line reliability.

No lines scored over 50% schedule reliability in the report, and six had less than 20%.

In the month of August, the highest was a 45.6% schedule reliability (Maersk Line), and the lowest was 11.5% (Evergreen).

Experts have stated that as ships continue to face reliability issues, they will be under pressure to skip certain ports, or completely drop certain areas at some point.

The future of container line reliability looks grim, but if you utilize a real-time tracking system, at least you’ll know where your containers are in the shipping process. If you’re interested in receiving accurate data, book a free demonstration to check out GoFreight’s tracking system made especially for shipment visibility.