Dear Amazon Air, Who are you eating next? 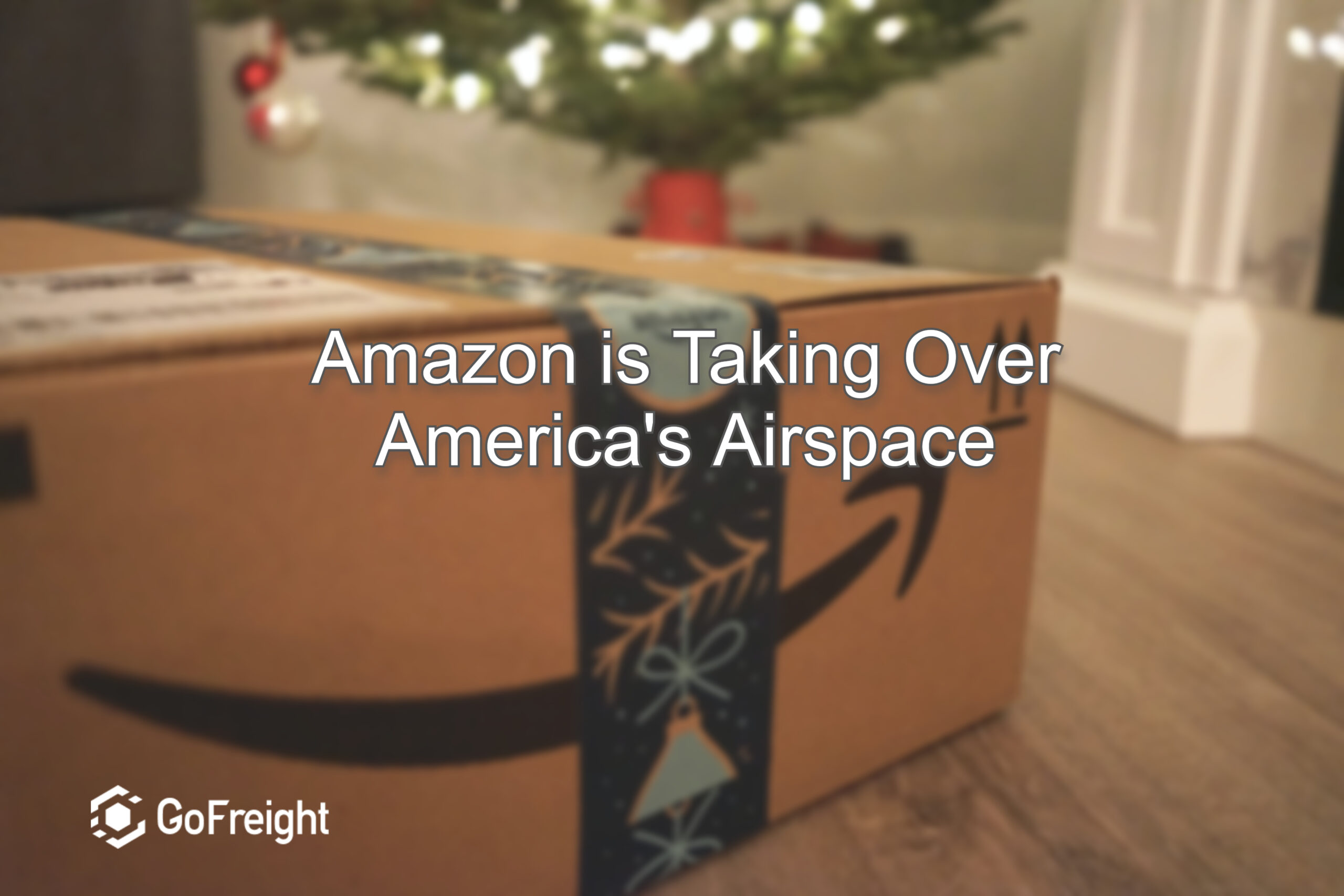 Amazon Air is taking over America’s airspace. A report from Chaddick Institute for Metropolitan Development shows Amazon operated 164 fligts per day in August, a sizable increase from February’s 140 per day. The flight increase comes from Amazon expanding their fleet from 59 to 73 in August on top of opening their new $1.5 billion dollars Amazon Air Hub in Kentucky.

The increase also belies Amazon’s ambition in closing all gaps to their US network. Recently, Amazon signed a 20 year concession agreement with the Port Authority Board of Commissioners of New York/ New Jersey in redeveloping and expanding Newark Liberty’s cargo facilities. The agreement will lead to a payment of $257 million in rent and $125 million in renovations. The former tenants, Alliance Ground International (AGI), were denied lease renewal along with 2 other major cargo handlers to pave the way for Amazon’s expansion, leaving shippers worrying if this would negatively impact their cargo.

This new East Coast Regional Hub follows Amazon’s West Coast Hub in San Bernardino International Airport as well as the National Hub in Kentucky. It seems like Amazon’s appetite is big, but their ambition is only bigger.