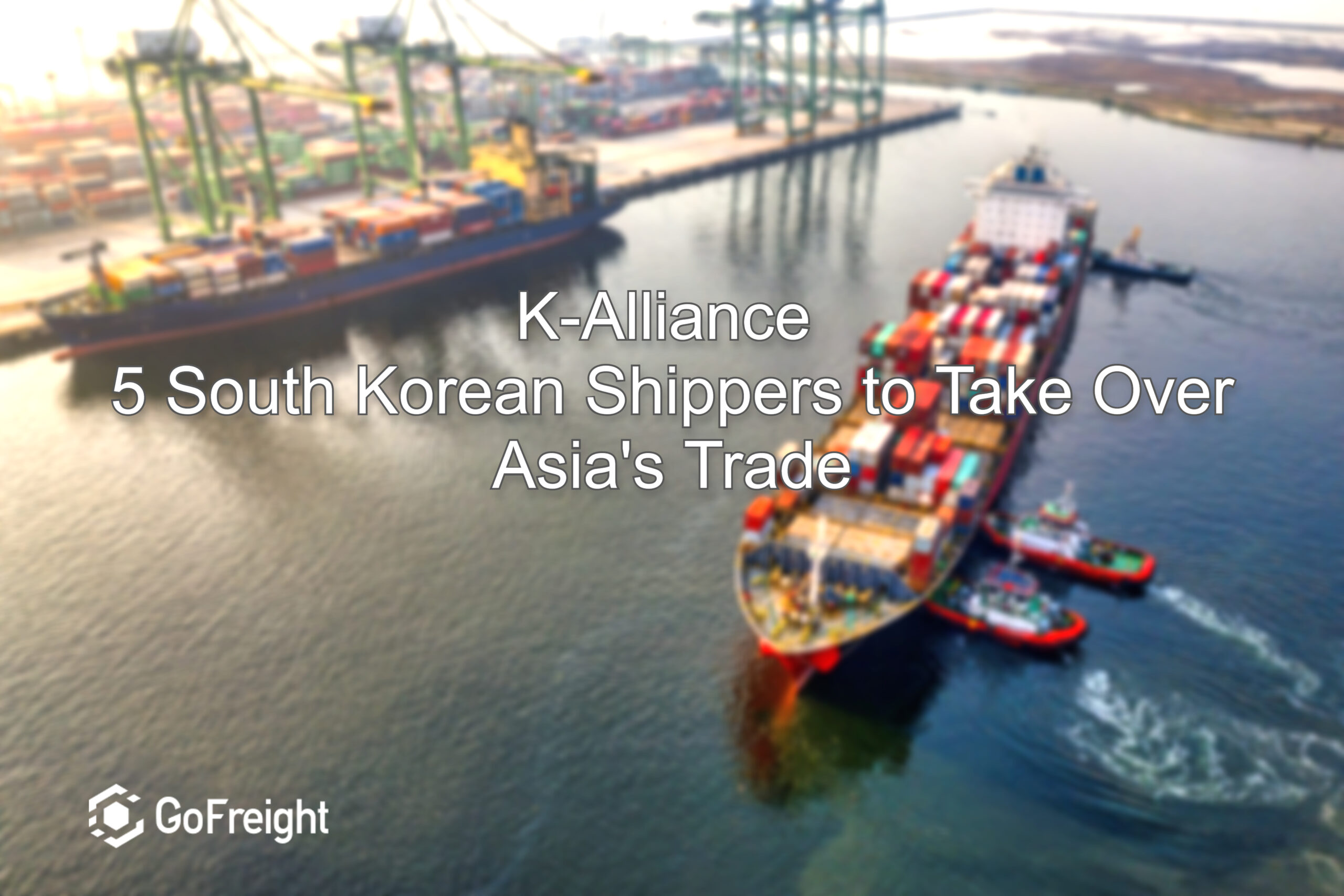 September 1st marked the first time 5 South Korean liner operators began their code-sharing agreement after over a year of planning. The new group, named K-Alliance, was created at the request of the Ministry of Ocean and Fisheries (MOF) and with the help of Korea Ocean Business Corporation, a state-backed ship finance provider. The participating members are: HMM, SM Line Corporation, Pan Ocean, Sinokor Merchant Marine, and Heung-A Line.

The alliance will make use of eco-friendly modern ships, joint port facility usage, and join container usage to save on costs. The predecessor of K-alliance was the KSP (Korean Shipping Partnership), a failed initiative involving all 14 operators in 2017 to avoid duplicate services. The K-alliance is a second attempt to cool down an overheated local market with encroaching foreign rivals.