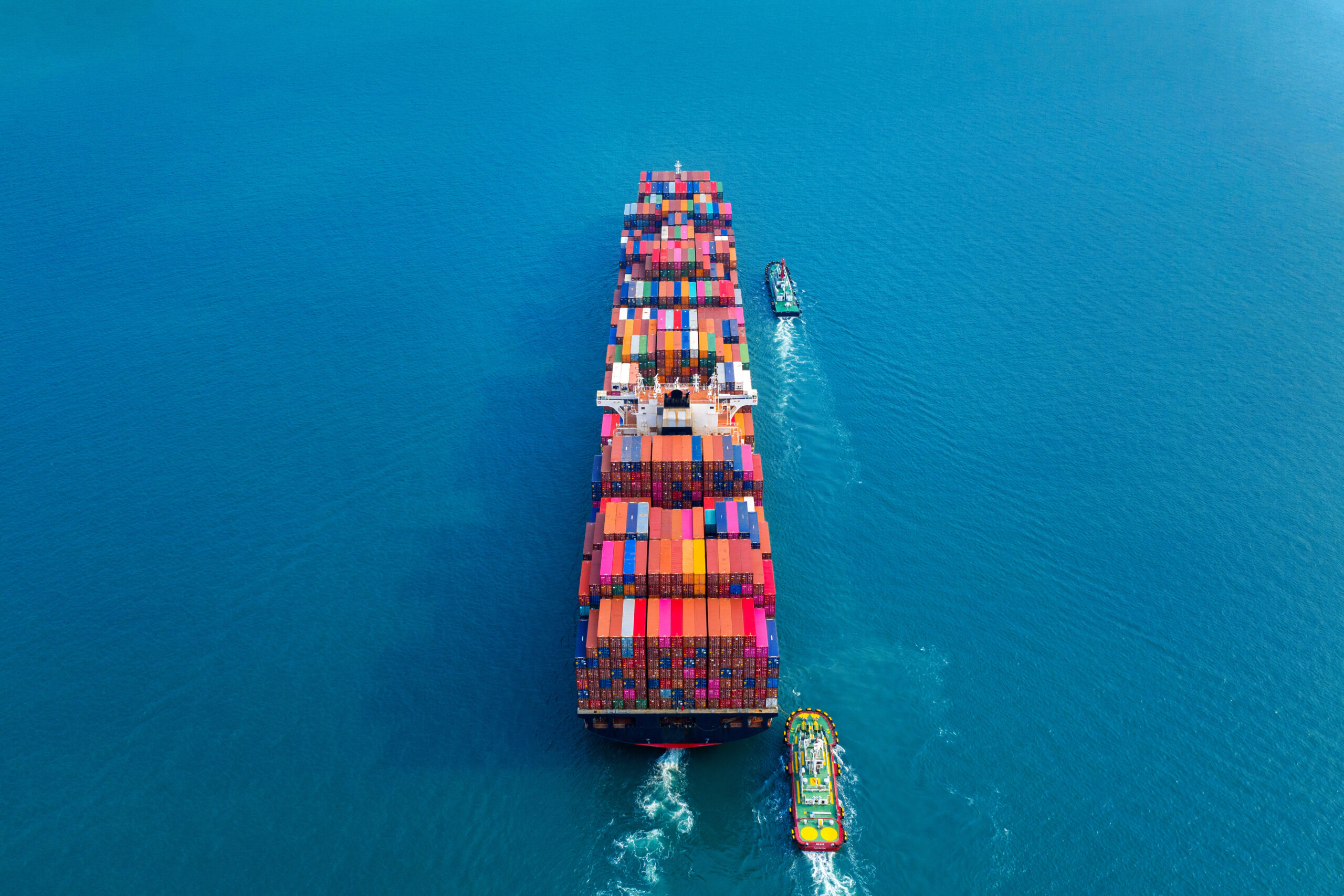 The Ocean Shipping Reform Act of 2021 was introduced to the world last month by Congressman John Garamendi and Dusty Johnson.

A temporary coalition was formed by 152 companies and trade associations to represent US importers, exporters, and other supply chain members. The coalition submitted a letter to support Congress in endorsing the Ocean Shipping Reform Act of 2021.

The bipartisan legislation was pushed through by angry US exporters, and will mainly ban carriers from declining cargo bookings for exports. The legislation also looks to address issues such as various surcharges and unexpected fees.

US companies and US consumers rely on the global maritime transportation system to support their businesses and move cargo internationally. But the West Coast port crisis and continually rising shipping costs are causing the US to struggle with regaining international business.

The FMC will also be supporting the legislation. They will publicly post all findings of false ocean carrier certifications, and ensure US exporters are not shunned by carriers.

Unfortunately, Congress is facing large amounts of legislation that they have to process, and the Ocean Shipping Reform Act of 2021 will probably be pushed back, and is unlikely to be passed in the upcoming weeks.