Shipping Container Crisis Has Exploded Over to Residential Streets?? 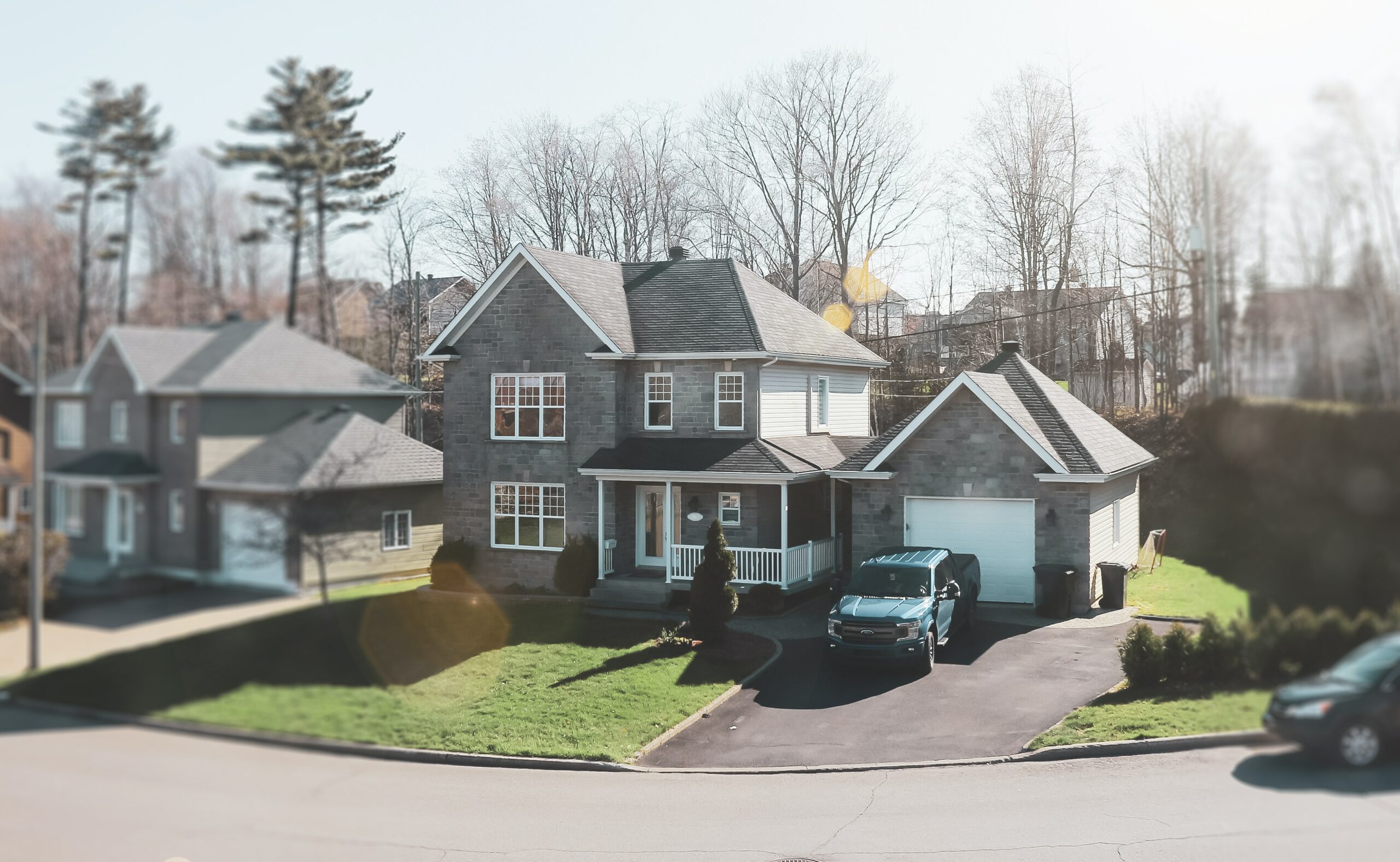 President Joe Biden has announced that the Port of Los Angeles would have 24/7 operations for unloading cargo ships. But just like how more ships and containers won’t solve the shipping crisis, 24/7 operations won’t either.

Executive Director of Port of Los Angeles, Gene Seroka has stated that extended working hours would not be able to really address the backlog, and could actually create further delays in the supply chain, especially with the lack of space that containers have.

Not only are containers overflowing on ships, packed at terminals, and loaded in warehouses, they’re now in residential neighbourhoods as well.

Wilmington, a neighbourhood in the harbour region of Los Angeles is experiencing parked shipping containers on their residential streets.

But why is a residential area bearing the brunt of the overflowing containers?

Containers have spilled over into neighbourhoods as the Ports of Los Angeles and Long Beach slowly work through the supply chain bottleneck. The severe logjam has piled up both full and empty cargo containers in warehouses, worsening the trade imbalance.

As warehouse space shrinks, containers get shuffled around multiple properties in search of proper storage space, and sometimes, they end up getting stacked up on city streets in surrounding communities.

Commissioner Lucia Moreno-Linares, a Wilmington native, has come forward with her experience dealing with containers being parked in neighbourhood streets.

“All of us have noticed an increase of containers,” Moreno-Linares said. “They’re not in a warehouse; they’re sitting in every empty lot and maybe that would be OK, but they’re also in the middle of the street.”

The intense traffic caused by the backlog of containers being parked in the streets has been a burden for Wilmington and other local communities. Furthermore, driveways get blocked and residents get trapped in their homes. As Moreno-Linares says, “those of us who are driving [in the streets] are stuck.”

Moreno-Linares just wants better enforcement of trucks travelling to places they don’t belong. There are designated streets in the Wilmington community that are wide enough to handle lumbering containers, safer for motorists and pedestrians and nondisruptive to residents.

Subscribe to GoFreight’s Facebook and LinkedIn for more daily updates or sign up for our Newsletter. As the leading logistics software in this rapidly transforming digital industry, GoFreight helps your business increase revenue and enhance workflow. Book a free demonstration today!