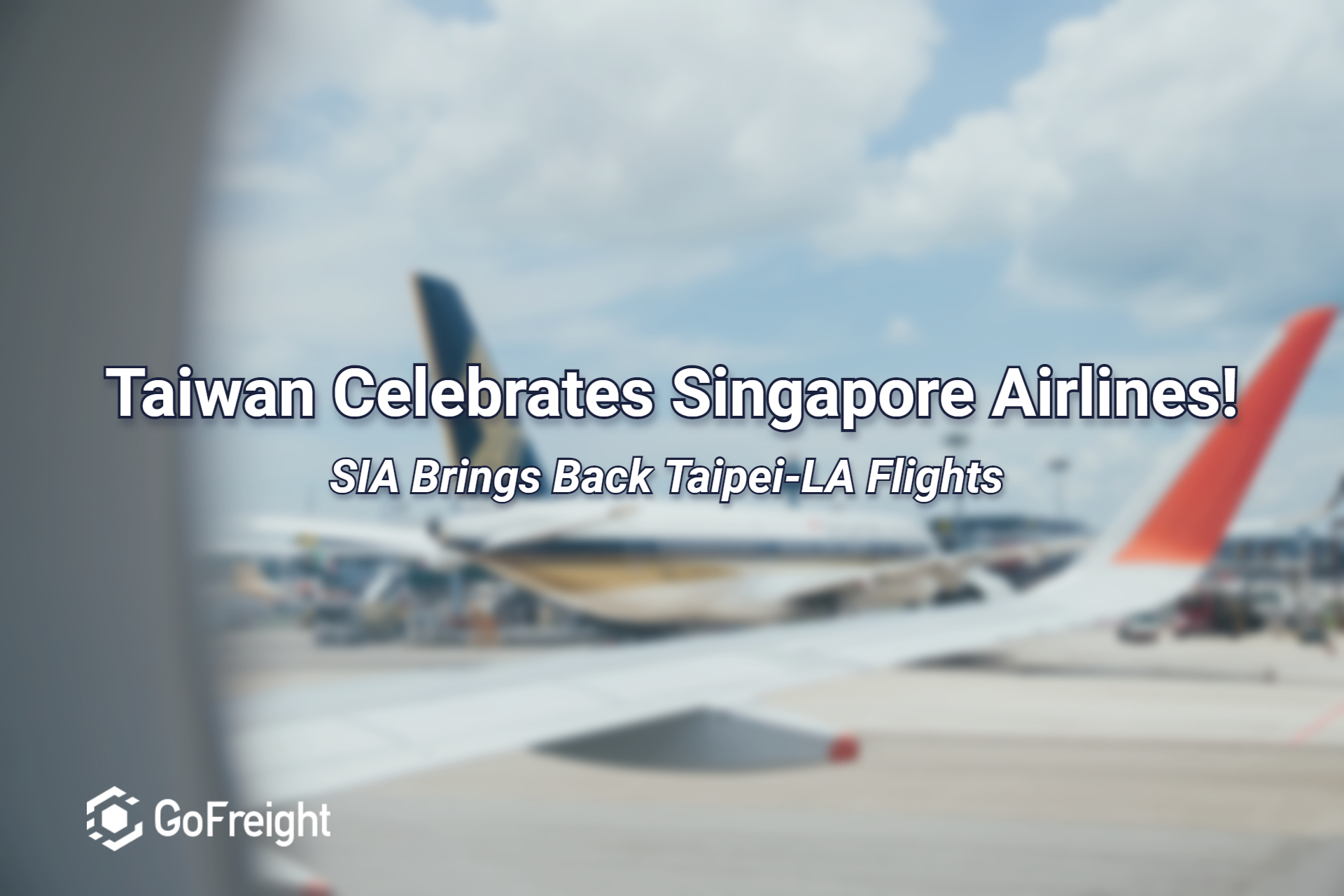 After a long 13 year hiatus, Singapore Airlines has brought back their non-stop flight service between Taipei and Los Angeles!

But on August 25th, 2021, SIA sent their A350-900 aircraft from Singapore to Taoyuan International Airport (TPE), where it was given a celebratory water salute when it landed. The majority of airport staff were rather excited for not only the return of the Taipei-Los Angeles service but also the first commemorative event in several months.

Chua Kian Hwa, the General Manager for SIA Taiwan, states that SIA is committed to expanding their Taiwan routes and that they “will remain nimble and flexible during this time and be alert to all possible revenue and growth opportunities in passenger and cargo.”

Of course, with COVID-19 restrictions still in place, passengers will have to adhere to strict travelling guidelines. And since in-transit travel is still not allowed in Taiwan, there will be limited passengers on each flight.

As of now, SIA regularly flies between Singapore and Taipei 7 times a week, and 3 of those will now continue to Los Angeles. Those three will be scheduled every Wednesday, Friday, and Sunday. And the return flights will leave Los Angeles International Airport (LAX) every Monday, Thursday, and Saturday (PST/PDT).