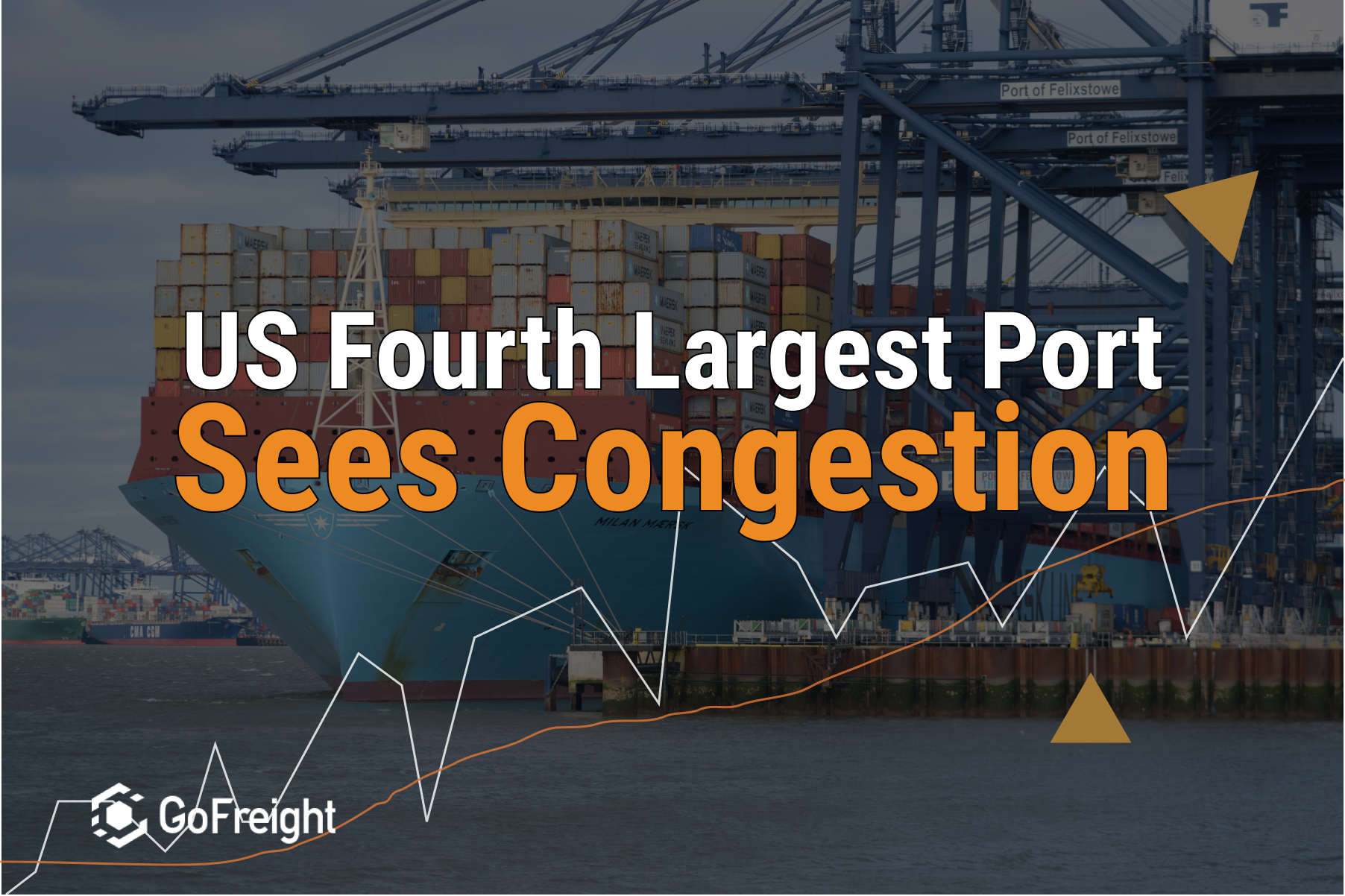 Savannah’s congestion rate is currently the highest in the US at 82%.

According to the live map from MarineTraffic, the number of container ships remaining at anchorage out of the Georgia container port of Savannah increased to ~20 as of Sep. 1, 11 more than the median number over the last 5 months.

Savannah’s congestion rate hit a record high at 82%, ahead of Seattle at 65% and Los Angeles at 54%. The container surge is expected to last through the next year, according to the Georgia Ports Authority chief.

The Port of Savannah plans to expand its capacity to meet the soaring demand.

As the second or third stop on the US East Coast for container ships arriving from Asia and Europe, Savannah plays the role as one of the largest container ports in the US with many berthing at the Port of NY and NJ first.

The management has voted to expand its container capacity by 20%, an estimated $205 million project in March, according to the Georgia Ports Authority Board.