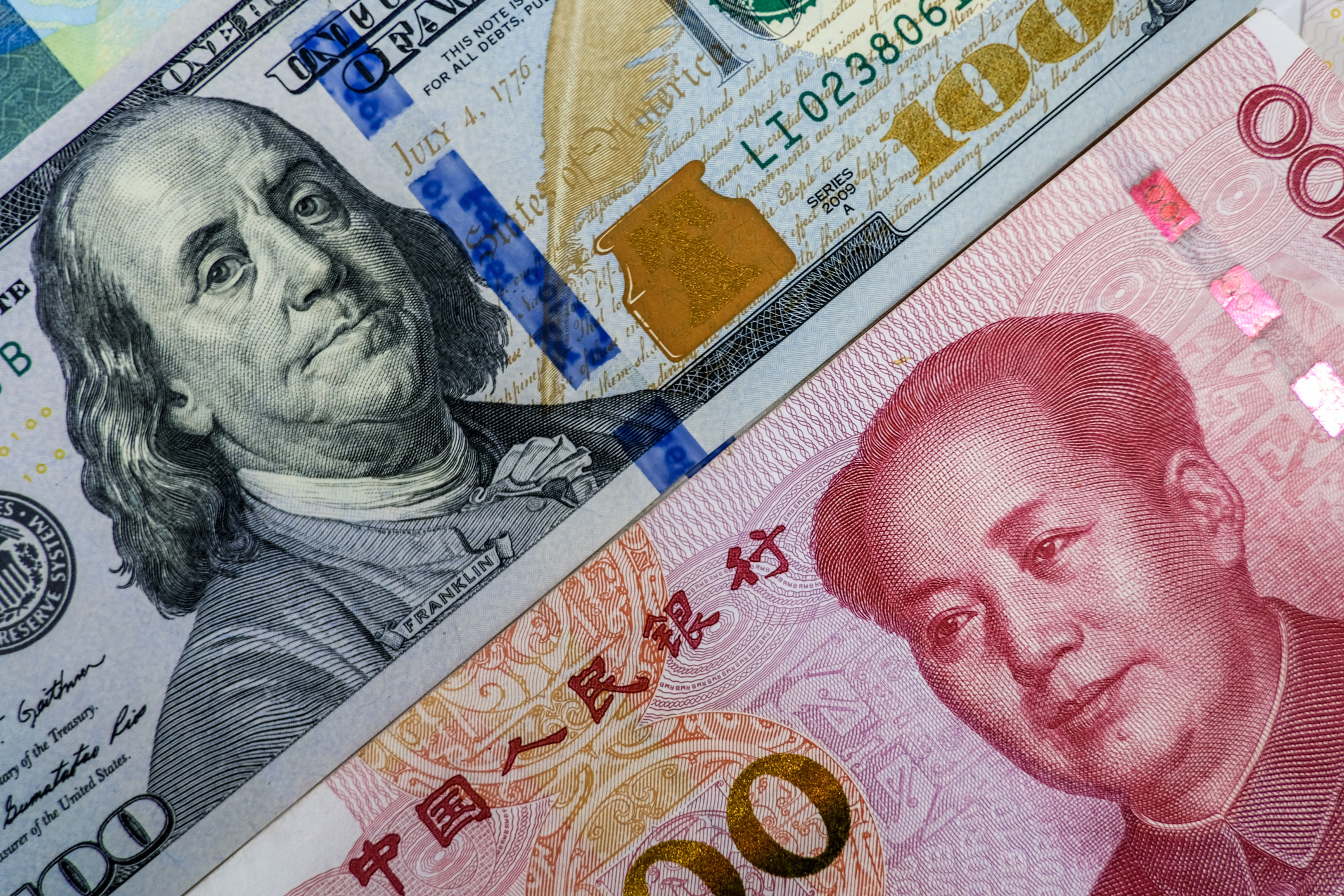 The severe congestion along the Southeastern China ports have started to release, while maritime traffic jams outside the US West Coast look to continue unabated.

However, spot rates for North Asia to the US West Coast route have dwindled to a new low in recent months according to Freightos Baltic Index.

New data provided by eeSea indicates 153 container ships berths in Shanghai and Ningbo ports on September 24. However, the number of berthing vessels has slumped to 81, a 27% decrease over a period of two and a half weeks.

The previous port congestion that emerged on the coast of China may be a result of Typhoon Chanthu, which seems to be resolving at the moment. In addition, ports in China operate on a 24-hour basis, meaning they are able to distribute containers over the course of a full day and subsequently release excessive backlogs. On the other hand, the power-supply restriction may have impacted current export volume.

LA/LB ports are on the other end of the spectrum compared to Chinese ports and the sequence outside the ports has reached up to 70 vessels as of September 24, according to the Marine Exchange of Southern California. With vessels bound for the U.S. released from Shanghai and Ningbo ports, it is expected that the number of anchoring ships outside LA/LB ports will continue to hit historic highs.

Nonetheless, the other indexes provide distinctive perspectives on the spot rates, which implies the levels of spot rates depend on additional fees as well as ports; that is, those indexes without calculating additional fees do not show such a drastic slump in spot rates as FBX does.

How long will additional fees continue to soar?

According to an analyst from S&P Global Platts, the main difference among several indexes is based on the calculation of additional fees. On the other hand, the decline in spot rates mainly belongs to additional fees rather than basic rates.

“Some shippers can ship their cargos without paying a guaranteed surcharge, while others can not do so”, said Xeneta. Besides, the amount of guaranteed surcharge largely depends on their departure and destination ports. For example, the route from Taiwan to the West Coast charges 7,500-10,000 USD/FEU, while the route from China to the West Coast charges only 1,000-3,500 USD/FEU.

For more daily updates, subscribe to GoFreight’s Facebook and LinkedIn or sign up for our Newsletter. As the leading logistics software in this rapidly transforming digital industry, GoFreight helps your business increase revenue and enhance workflow. Book a free demo today!