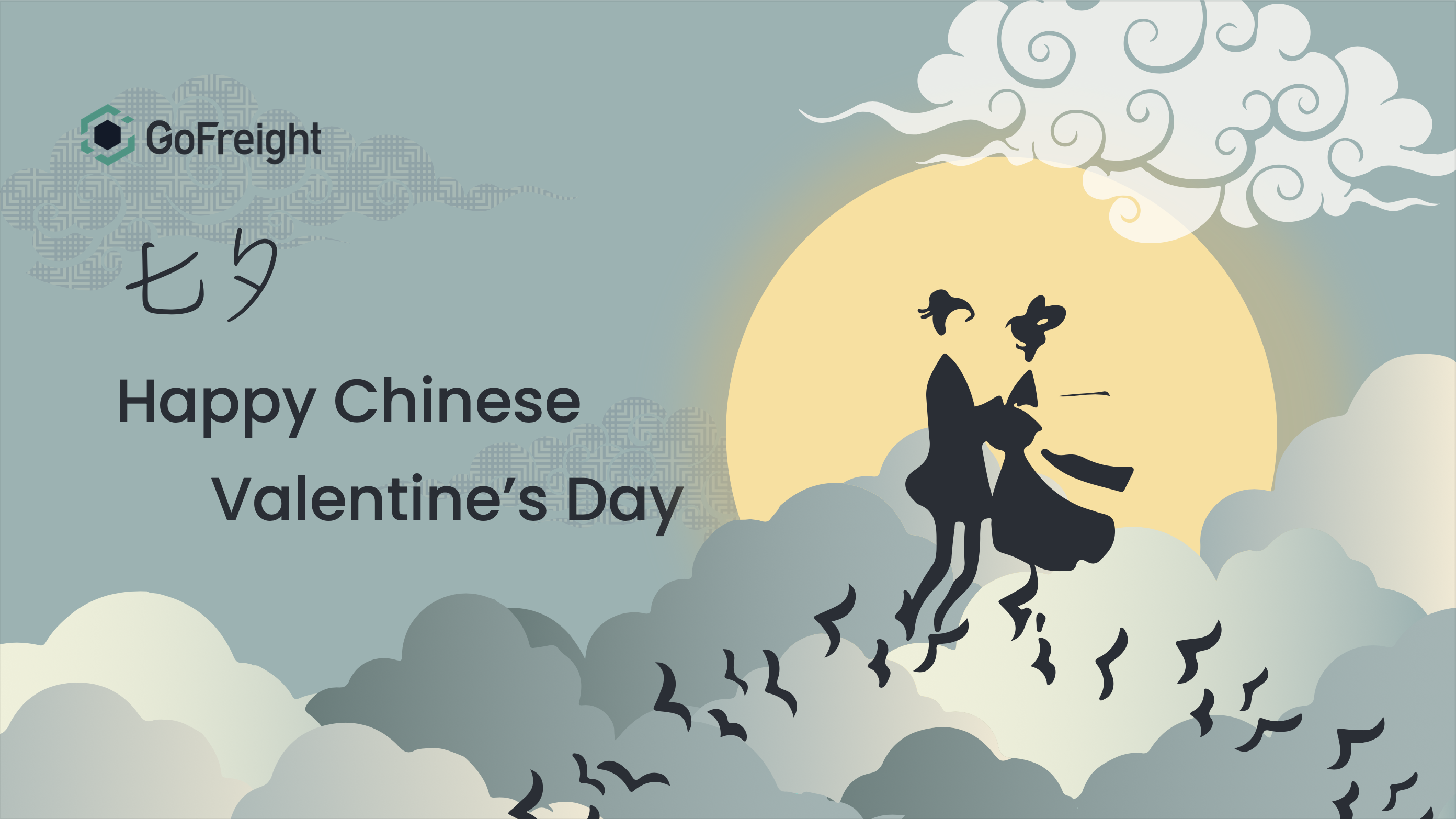 Legend has it that Niulang, a cowherd in Heaven, and Zhinu, the youngest and most clever daughter of the Emperor of Heaven, would meet once a year on the seventh day of the seventh month of the lunar calendar, QiXi, which has gradually become Chinese “Valentine’s Day” since Northern and Southern Dynasties. Lovers exchange tokens on this day to wish the love to last eternally.Once upon a time, Zhinu fell in love with Niulang and even abandoned their original works. The Emperor was outraged and told the Magpies to tell Zhinu and Niulang to gather once a week. Unexpectedly, the Magpies passed the wrong messages, gathering every day, which made the young couple indulge in love and forget their duties completely.The Emperor was furious and ordered that they could only on the night of  “QiXi”. Later on, the Queen of Heaven brought Zhinu back to Heaven and separated the couple by Milky Way forever. Eventually, the sincere love touched the Magpies. Thousands of Magpies built up a bridge to help them cross the Milky Way. The Queen of Heaven had no choice but reluctantly grant the couple to reunite once a year, on the day of “QiXi”.It usually drizzles on “QiXi”, which symbolizes the tears of two people talking about lovesickness.
Call Us +1(866)370-2090
Sign up for our newsletter!