Shipping Between China and the US Has Just Become Cheaper! 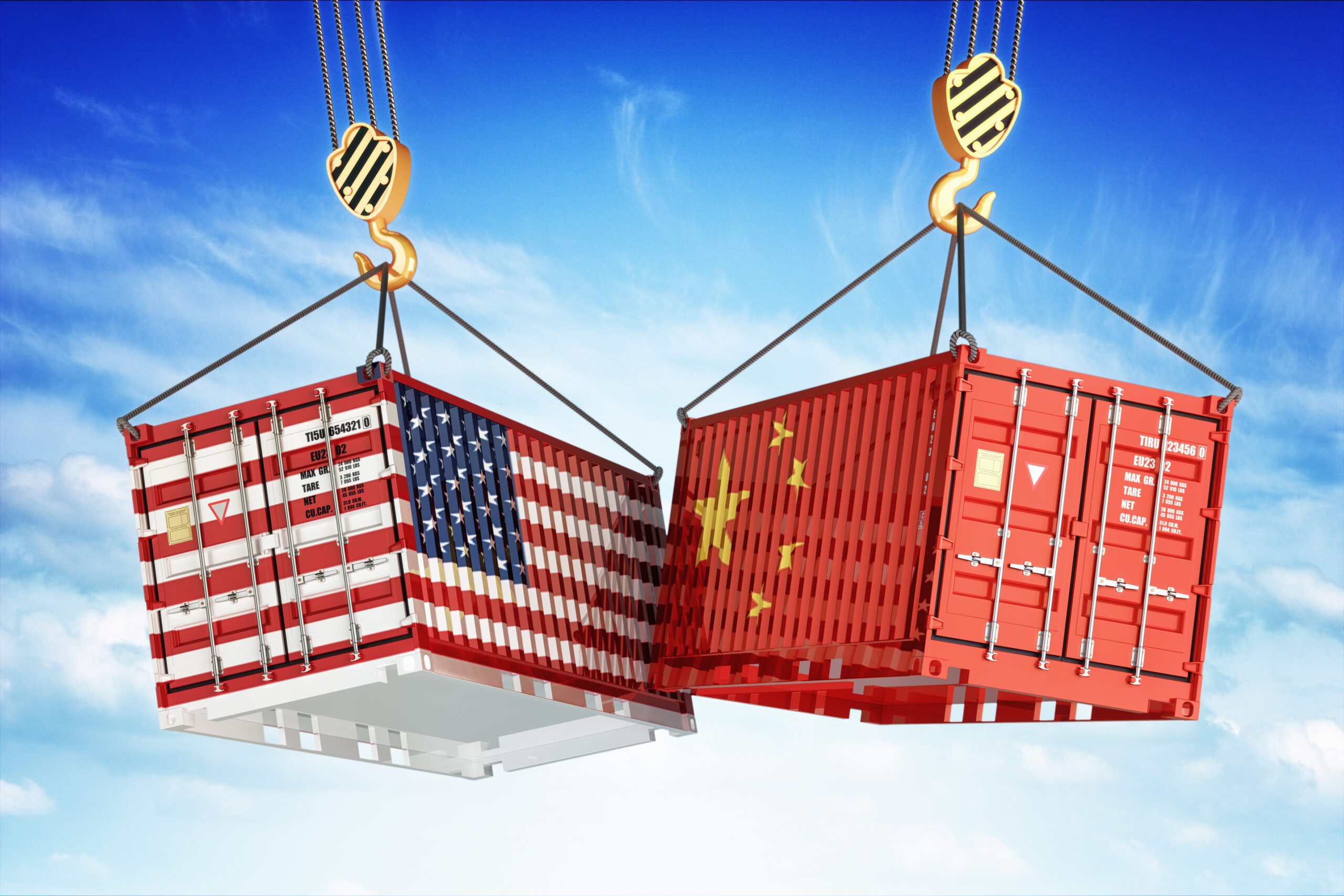 After hitting record highs in early September, shipping costs between China and the US have plunged down. But it’s not exactly caused by a good reason.

As China’s government-sanctioned power crunch puts a stop to manufacturing, shippers are rushing to sell their upcoming shipping slots and hoarded container rentals. The drop in shipping costs is also a result of the incoming off-season.

According to a Shanghai-based freight company, the cost of shipping a 40-foot container between China and the US West Coast has plummeted approximately from $15,000 to $8,000 USD, almost half of the original cost. Costs for the East Coast have only dropped a quarter down, going from an estimate of $20,000 to $15,000 USD.

Experts are still speculating on how shipping rates will fluctuate in the near future, and what that means for the shipping crisis.

CSC Financial reports that they believe shipping rates will remain high due to port congestion and the large gap between supply and demand. However, Tianfeng Securities claims that as the off-season for ocean freight is in Q4, and exports from China will be slowed down significantly, shipping rates will decline.