Will the U.S. Benefit From the Trade War? 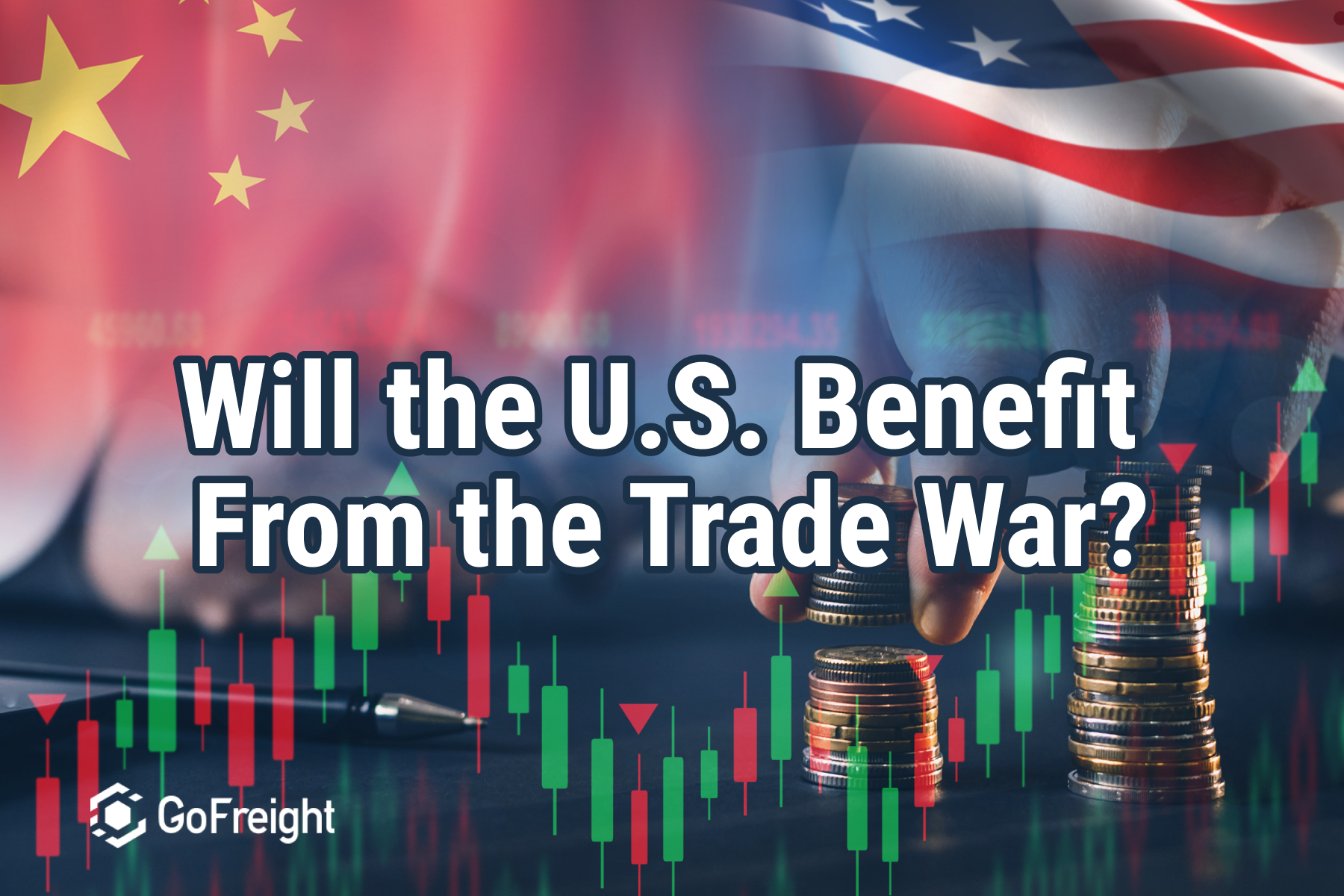 U.S.-China trade tensions have escalated under former President Donald Trump, with both sides raising higher tariffs on each other’s goods worth billions of dollars, which has caused negative impacts on these two major economies’ international trades.

The trade dispute has since reduced consumer’s options and further increased prices in the U.S.. However, the successor, President Joe Biden, has not been improving the relationship with China. Instead, Joe Biden’s administration has signaled that it will continue the tough policy with China.

In addition to raising costs for American consumers, tariffs have also resulted in Chinese retaliation.

In response to the tariffs on roughly $300 billion of Chinese goods, the Chinese Ministry of Finance has announced that it would impose tariffs of 5%~10% on roughly $75 billion of U.S. exports, a portion of which would be impacted for the first time.

China’s retaliatory tariffs mirror the U.S. policy, with the first batch taking effect on September 1st and the second batch on December 15th.

Mutual reduction in tariffs could be a wise solution for the dilemma.

“If both countries were to reduce tariffs on each other, their relationship would improve”, said Frank Lavin, a former U.S. ambassador to Singapore and undersecretary of Commerce for international trade.

“I do think it would be wise to remove the tariffs because the tariffs hurt American businesses, consumers and workers just as they hurt the Chinese economy”, he added.