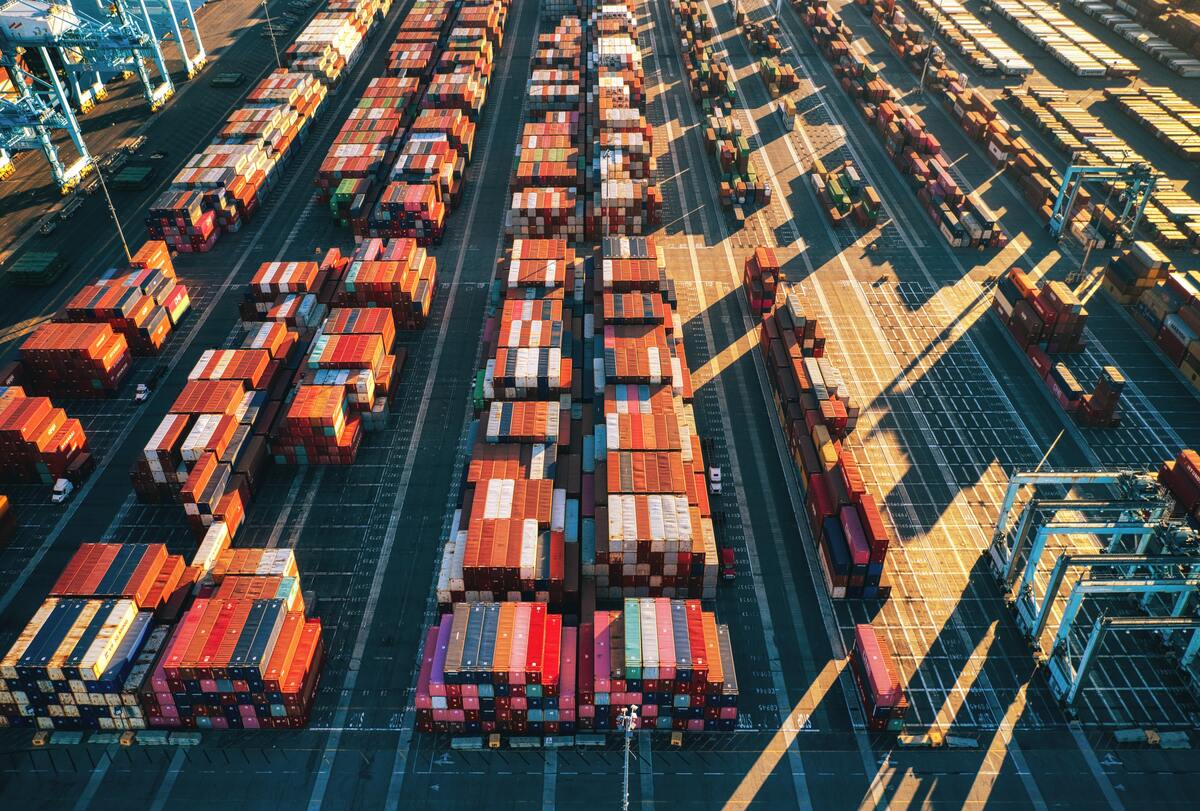 In this day and age, a nation’s economy depends heavily on trade and subsequently, its ports. That’s why it’s important for freight forwarders to utilize container tracking software and keep an eye out for potential delays and work around them. Since approximately 90% of all trade is conducted through ocean freight, ports and freight forwarders play major roles in ensuring that goods are successfully transported around the globe.

However, with the logistics industry still in the process of recovery from the COVID-19 pandemic, port congestion and shipping delays are still incredibly common occurrences.

Unfortunately, there is no quick solution to fixing port congestion and angry customers, but having shipping visibility and container tracking systems in place can oftentimes placate impatient consumers.

Some of the busiest terminals among the world’s major container ports are in the United States. These US ports are essential for promoting international trade, and are key economic hubs as they handle billions of dollars worth of cargo and provide hundreds of thousands of jobs.

Here’s a list and a brief rundown of the top 10 busiest terminals in America that often face port congestion and other shipping delays.

Consumer behaviour changed during the pandemic, and the population has become incredibly reliant on online shopping. With the continued demand for e-commerce, it’s no wonder that port congestion, shipping delays, and supply shortages are still problems that need to be addressed. Global port congestion and high shipping rates have been forecasted to last into 2023, and with peak shipping season right around the corner, the busiest terminals in America need to brace themselves.

Managing shipments, container statuses, and customer expectations can be extremely time-consuming, but with the GoFreight container tracking system, all tracking can be done by our web-based freight forwarding software. The best part? Everything can be done online and you don’t need to install anything.

GoFreight implements EDI integration with carrier and terminal information and users get notified of abnormal containers.

If you’re a freight forwarder, NVOCC, or importer/exporter, you can use the GoFreight container tracking software to stay on top of all your shipment’s real-time information and plan accordingly. Book a demo with us today if you want to optimize your workflow and avoid paying extra demurrage and detention fees when shipments are delayed. 8 Benefits of Having a Container Tracking System for Your Business